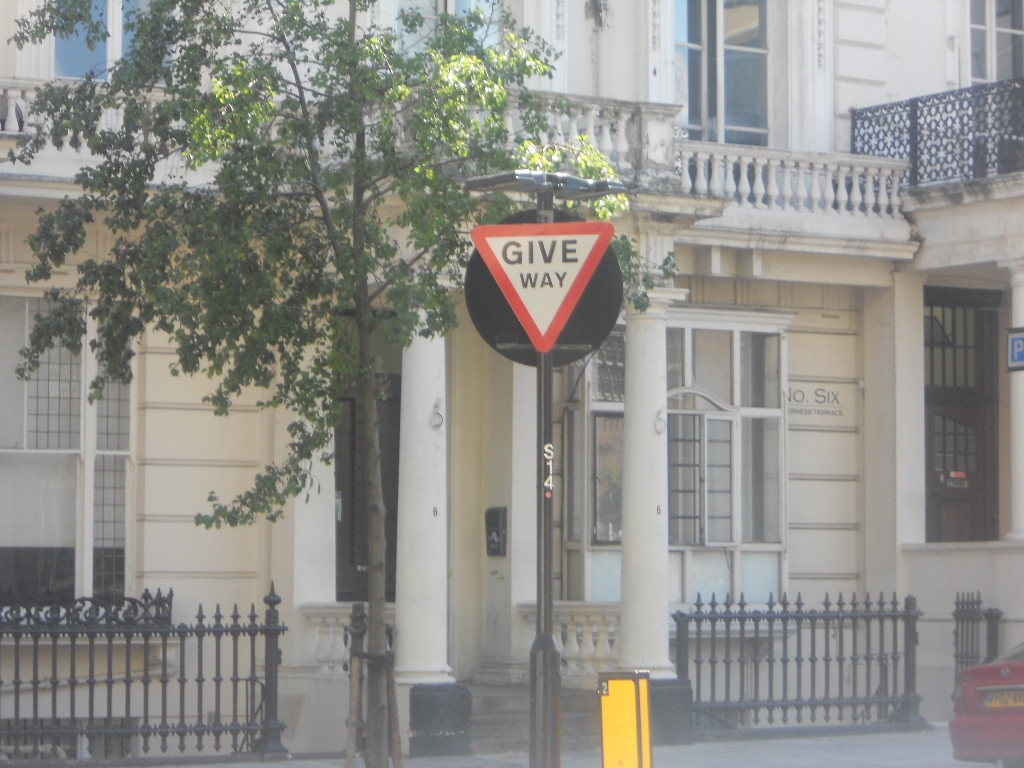 I left in a mad dash on Thursday evening. The night before I decided to get drunk and wander around instead of finishing my packing up, so I got get up early that morning and finish everything up in a hungover daze. I dashed to Queens to have a goodbye lunch with my mom and then I was zipping the bag for the last time, straightening up, and saying goodbye to my place for two months, Getting to the airport was hell and I gave up on public transportation 2/3rds of the way through and took a cab the last bit to the airport. I arrived in a panic to find out I was still an hour away from final call and finally took a breath.
I ended up on the first leg of my journey to London crammed next to this awful hipster couple. If they weren’t making out, they were asking to be let out so they could go to the bathroom. I think the girl wondered why I wasn’t interested in small talk, as if she didn’t realize she was a pox on humanity. Disembarked in Reykjavik and made my way through security screening because I guess they don’t trust foreign scans there. A clusterfuck of a boarding pass line followed by a boarding on the tarmac. That flight was quick and mostly pleasant, but I was definitely beginning to feel a little tired and hot and harried.
Landed in London cracked out and had to face an hour and a half immigration line. The officer reminded me of my dad a bit and was very British and serious asking me why I would detour in London if I was going in Paris in 2 days. Because it was cheaper? A shuttle bus ride to a random train stop and I got the first of many surprised looks when I opened my mouth and my weird little American accent came out as I bought my Oyster card. Finally the hotel and the smallest room I’ve ever been in. And my plug adapter didn’t work. My hearty welcome to Europe.
Met up with an old friend of a friend and watched the World Cup match (poor Black Stars) and went to an apartment straight out of a movie. Experienced missing the last tube and a hunt (in the rain) for the night bus. Finally a good night’s sleep.
Woke up well rested for the first time in a while. Wandered into Tesco and fell in love with the place when I saw premixed gin and tonics/whiskey and cokes for 3 for 4£. And people drink on the street there without a care. God bless the UK! Spent the day at the Wireless Festival, listening to music and taking pics. Amused when one chick excitedly asked me “OMG are you from Brooklyn? Have you ever been to the Bronx?” Not quite sure what the deal was with the crowd throwing bottles as they got rowdy. I did understand why they were plastic instead of glass though when one hit me in the nose. Eased my way out of the front — and then the place altogether — as things got crazy during the headlining set. Nice walk back to the hotel and then capping that off with a 1£ sandwich and cheap bottle of cider. Fun times.
Up early the next day to take advantage of the free breakfast and wish I would’ve skipped. What’s so continental about a pastry, cheese, and some meat? And then to the airport in an infinitely easier trip. Flight delayed, so got to Paris a little late. Too harried to catch the welcome dinner, so went for a leisurely walk, got a cheap sandwich, and then off for a nap. Today dawned with a bike tour and getting to know my other 5 program mates (some of which I’d rather not) and will end with a nice slumber before tomorrow’s first day of class.
Things are good.